So I have another five days of solo parenting to go, and it has surprised me. I have never actually ever looked after the children on my own for longer than two days and that was only once and I am sure there were less of them. And Mark and I are a bit co-dependent in general, usually a bit clingy and couple-y and always prefer to do things together. And so this 17 day break has been actually very good as an exercise in learning a few things. Like these things: 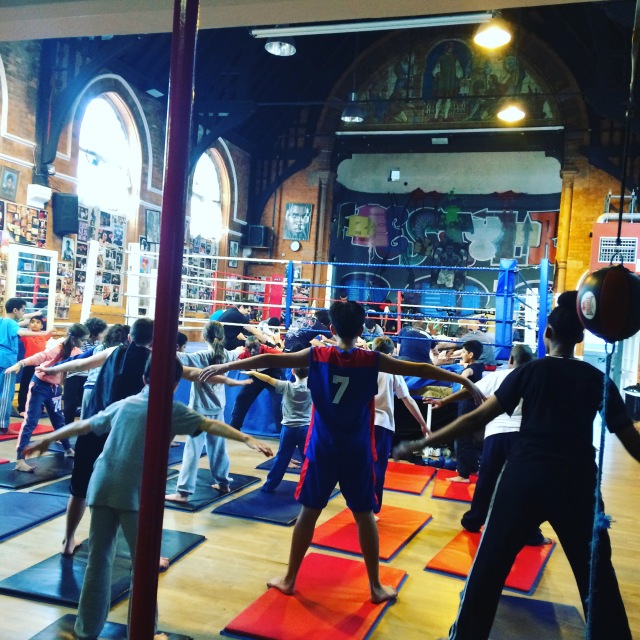 Here is Otis running up the three stairs at Paddington Basin after our pancakes, in a homage to Rocky Balboa:

And when it wasn’t about children, it was, of course, about me. Luckily I have glamorous women friends who are BAFTA members because they have done some important filmy contribution thing, so they get to watch new movies for free, and they get a plus one, which it quite often me. So last night I went to see Anomalisa at the BAFTA place and there was a veerrrrry dirty cheeseburger and twice-fried chips to get through first and a lot of prosecco to wash it down with, and I got excited and took a photo like a tourist:

So Mark and Casper get home on Thursday, right after I have left to spend a few days in Naples, because of the Ferrante novels. It’s a bookclub Ferrante-hunting-holiday.

To finish, a very profound video of Otis vacuuming in a terry towelling Elsa dress/bathrobe: